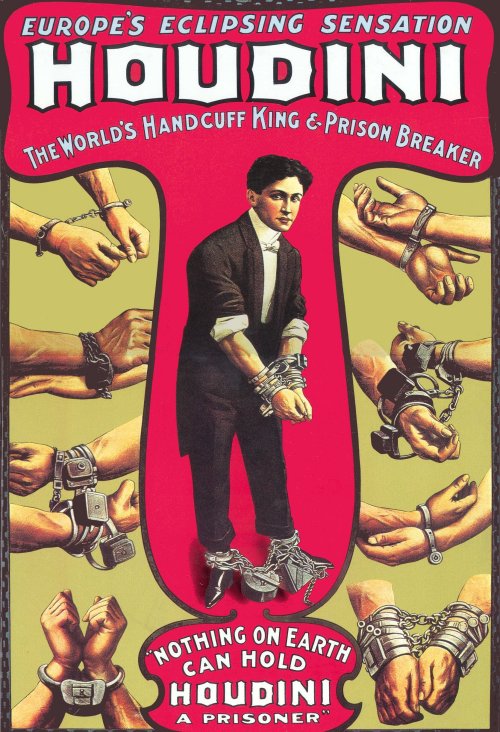 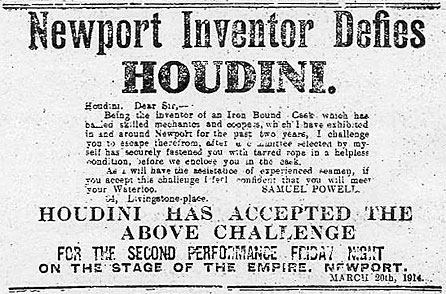 Every ad agency has a gimmick. At the Gate, ours is “Predatory Thinking”.

Originally the brainchild of the great Murray Chick, it has developed into something of a way of life for our Chairman, Dave Trott, over the last few years.

He’s even written a rather good book about it, a masterclass in out-thinking the competition: http://goo.gl/7PXDVQ.

Unfortunately, like many a good messiah, Dave tends to talk in parables.

It makes him an enormously compelling speaker, and everything makes tremendous sense whilst he’s actually talking.

But afterwards, it can lead to some head-scratching amongst the ordinary mortals, when it comes to applying the teaching to their day-to-day lives.

So we’ve boiled it all down to five key principles, to help our people and our clients ask themselves the right questions and get to quicker answers.

More importantly, I hope you find them useful in out-thinking your competitors.

And if you ever need a helping hand… 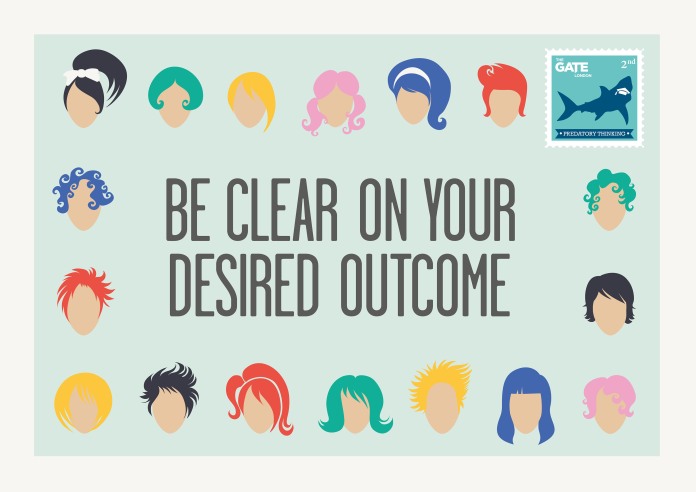 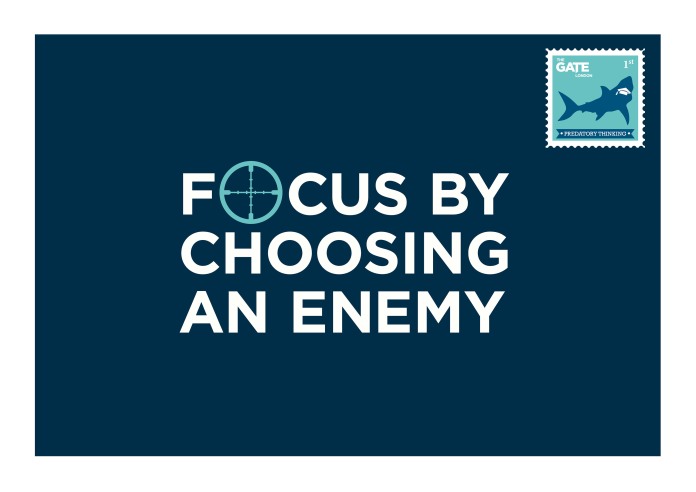 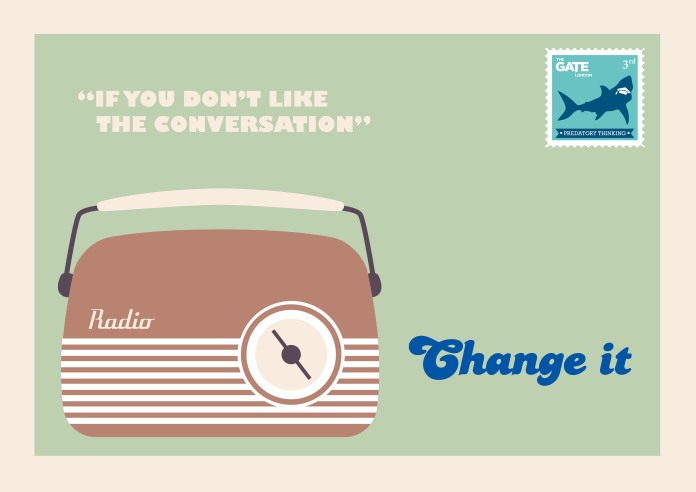 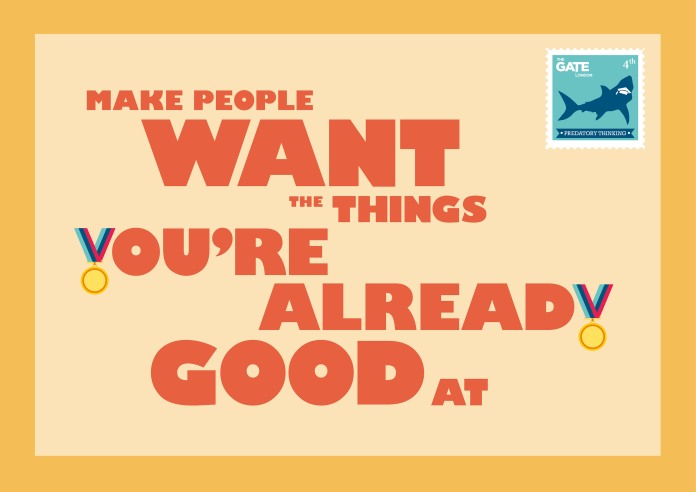